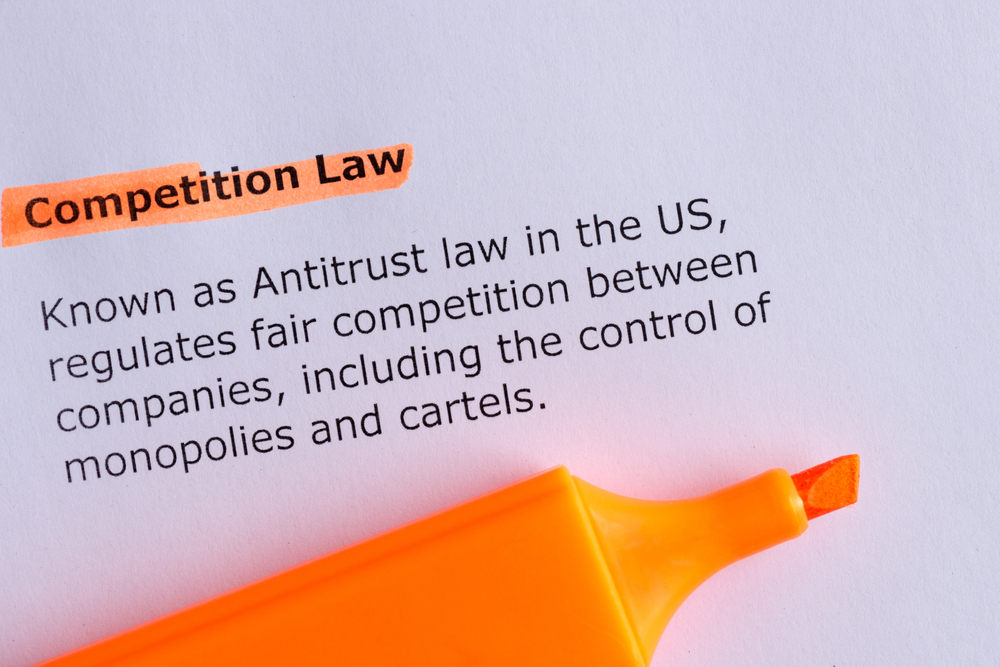 There are antitrust laws on both the federal and New Jersey state levels that prohibit companies from engaging in behaviors or agreements that restrain the flow of commerce. These laws encourage competition within specific industries to help keep competitive wages and pricing. Companies who collude to engage in anti-competitive practices may be in violation of the New Jersey Antitrust Act as well as the federal Sherman Act.

One example of an act that may violate antitrust laws is an anti-poaching agreement. “Poaching” refers to one company actively recruiting and hiring talented employees from a similar company. Often, in niche industries, this is a primary way for employees to move up in the industry and to increase their pay. Because companies want to attract and retain good talent, they often offer competitive salaries and benefits to employees.

However, when two companies engage in an anti-poaching agreement, they agree not to recruit or hire employees from the competitor. This can significantly limit the opportunities for the employees and may force them to stay in their current positions absent other options. This means that companies can stall wage increases and adjust benefits to save money with less risk of necessary employees leaving. It can also be a violation of antitrust laws and employees who are the victims of anti-poaching agreements may have important legal rights.

Recently, employees of two technology companies discovered that the companies – which made similar products and had similar work environments – had entered into an anti-poaching agreement, thereby hurting the prospects for career advancement for many employees. Groups of plaintiffs in New Jersey, California, and across the United States each brought claims asserting the companies were in violation of both state and federal antitrust laws. They were seeking monetary damages to compensate them for the damage to their careers and limitations on pay increases and advancement that they experienced as a result of the anti-poaching agreement.

While this particular case has been dismissed because plaintiffs need to amend the complaint, the court will revisit the matter when the complaint is refiled. However, previous claims demonstrate that anti-poaching cases can be highly valuable. A claim was settled in 2015 in which Google, Apple, Intel, and Adobe agreed to pay thousands of employees a total of $415 million.

As you can see, anti-poaching claims can involve significant liability for companies. Before you enter into any anti-poaching agreements, be sure to discuss the legal implications with business law attorney. At the law firm of Bowne Barry & Barry, we handle a wide variety of business and employment law matter, so please call our New Jersey office for more information.