Business Litigation: A Look at Damages 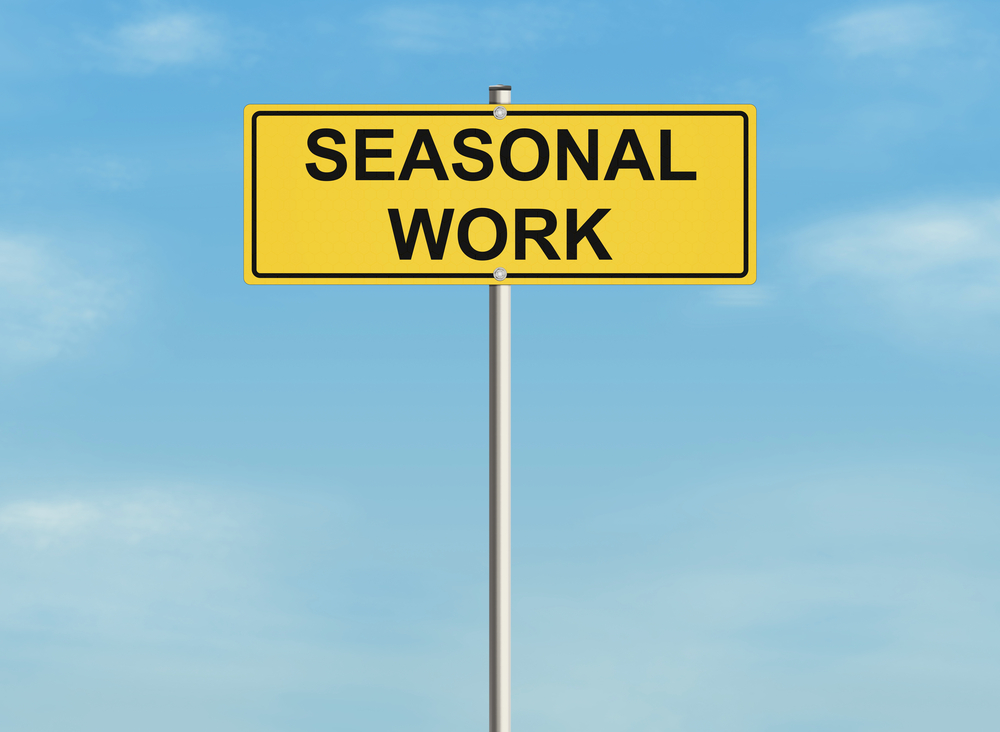 What Is a Series LLC?

A Series LLC is a limited liability company that functions as an executive LLC in charge of a group of sub-companies, which each act as independent LLCs. In fact, there are several instances in which adopting Series LLC status is preferable to the more traditional LLC status. There are, however, supplementary requirements that can make…(read more)

Commercial leases are vital to businesses and their owners who require a brick-and-mortar location. Obtaining a lease for the right space in the right part of town can contribute substantially to the success of a business. However, commercial leases are complex legal contracts that can have confusing language, and too many people sign a commercial…(read more)

Estate Planning is for People of All Ages

When you think of estate planning, you likely think of older adults planning how their property will be distributed to their spouse, children, and grandchildren. You likely do not think of a recent high school graduate who is heading off to college in the fall. However, estate planning can benefit anyone over the age of…(read more)

Social Work in a Digital Age

When you think about unlawful employment discrimination, you likely first think of race, sex, or religion. While these factors are involved in many discrimination cases, Title VII of the Civil Rights Act of 1964 also prohibits discrimination on additional factors, and one of those is national origin. The Equal Employment Opportunity Commission (EEOC) recently issued…(read more)

What Could the New Overtime Rule Mean for Your Business?

Last year, it seemed as if a new overtime rule would go into effect on December 1st that would expand overtime rates to millions of employees throughout the United States. The federal Department of Labor (DOL) sought to amend the Fair Labor Standards Act (FLSA) to increase the threshold for automatic overtime rights from $455…(read more)

With the variety of estate planning options available to New Jersey residents, it is no wonder that there is a significant amount of confusion regarding how to best plan for the future. Between wills, trusts, beneficiary deeds, and other estate planning tools, there are myriad ways to ensure that your property is transferred according to…(read more)