The Professional’s Duty to Warn and Protect in New Jersey 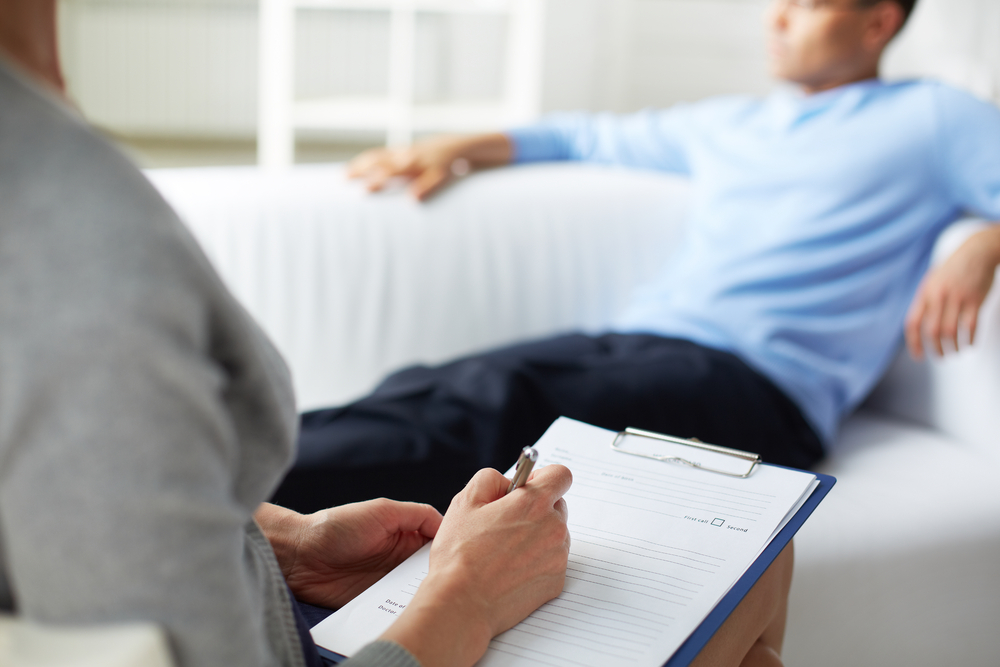 The Professional’s Duty to Warn and Protect in New Jersey
Are you a medical or mental health professional in New Jersey?   Are you concerned about your liability arising out a patient’s violent actions against themselves or someone else?  If so, please allow us to familiarize you with an important New Jersey statute: N.J.S.A. 2A:62A-16 (“Medical or counseling practitioner’s immunity from civil liability”) (“the Statute”).

The General Rule is No Duty to Warn and Protect
The Statute addresses itself to a broad array of medical and mental health professionals: psychologists, psychiatrists, medical doctors, nurses, clinical social workers and marriage counselors.  It provides, in Section 1 that these professionals are immune from any civil liability for a patient’s violent acts against either themselves or someone else, unless they have incurred a duty to warn and protect the potential victim then failed to discharge that duty as provided for in the statute.

The Statute starts with the premise of no civil liability for such acts by a patient.  The covered professional only loses that immunity if they incur a duty to warn and protect the potential victim and then fails to properly discharge that duty.

A client’s vague threat of “doing something” to the next guy he hears walking down the street speaking ill of the President’s foreign policy does not meet this standard.  It fails to meet the “imminent” standard and the readily identifiable individual standard.  A client’s statement that “I’m going to give a really long hug” to his son when he sees him following your session meets the specificity and imminence requirements, but clearly does not involve serious physical violence.

In contrast, a client that informs you that she intends to leave her session with you and use her recently purchased Taser on her cheating boyfriend, would likely result in the covered professional having incurred a duty to warn and protect.  Even if the client failed to articulate her plan to Taser said boyfriend, but had otherwise indicated her plan (showing you the recently purchased Taser, making sighting and shooting gestures with her fingers while discussing her anger at him), this would also likely result in such a duty being incurred.

How a Duty to Warn and Protect is Discharged
Section C of the Statute sets forth a variety of ways in which a duty to warn and protect, once incurred, can be discharged: arranging for the patient’s voluntary admission to a qualified psychiatric facility; initiating involuntary commitment procedures to a qualified psychiatric facility; advising local law enforcement of the patient’s threat and the identity of the intended victim; warning the intended victim or, if under 18, their parent or guardian, and warning the parent or guardian of a patient under age 18 who has threatened to commit suicide or self-harm.

Most practitioners are likely to choose the option of informing local law enforcement about the threat and the identity of the intended victim.   Doing so can typically be done immediately, be done over the telephone and result in a police record that you made the report.  Section c of the statute makes clear, however, that any one or more of these methods can be used to discharge one’s duty to warn and protect.

Immunity for Disclosure of Privileged Communications
A professional covered by the Statute might reasonably be concerned that the disclosure of his or her concerns about a patient’s intent to harm others or himself would itself constitute a violation of client confidentiality and lead to liability.  Section D of the Statute makes clear that a covered professional who discloses a privileged communication in the course of complying with the Statute is immune from civil liability for that disclosure.

Conclusion
The foregoing is intended as an overview of N.J.S.A. 2A:62A-16.  It is not intended as specific legal advice. If you would like to discuss your specific legal concern with Attorney David C. Barry, you may contact him at 732-226-7157.